If you have been wronged, you need an attorney who has stood up to injustice time after time and won.

Alan Goodman advocates for victims and their families.

“I work hard. I fight hard. I get results.” I’m Alan Goodman.

Let Alan Goodman be your advocate and seek justice, compensation, and closure.

As a law student, he formed the Consumer Action Center to help clients of the Springfield Action Commission seek consumer redress.

As a brand new lawyer in 1978, Attorney Goodman took on city hall and eventually won after battling for eight long years. He represented Debbie Irwin and sued the Town of Ware for negligent police protection after its police stopped a drunk driver and let him go. Then the drunk driver hit Debbie’s car head on and killed her 19 year old husband and infant daughter, Misty, and severely injured herself and her son, Stephen. The trial ended with a landmark $873,000 jury verdict and the case resulted in a new law that has been followed throughout the country and hailed by Mothers Against Drunk Drivers (MADD) as a lynchpin of their goal to cut down on drunk driving deaths. The trial judge, Judge Cross, wrote in his memoirs that it was one of the most important civil cases of the latter half of the twentieth century.

Following this case, Attorney Goodman appeared on CBS 60 Minutes, ABC 20-20, Good Morning America and NBC Evening News. The case was written up in a full page story in the NY Times Sunday edition, as well as in the Providence Journal. The case was also optioned twice for a Hollywood movie, which may still come about.

Attorney Goodman began fighting for consumers as soon as he became a lawyer and has never stopped seeking full justice for his clients. He hosted the late U.S. Senator Ted Kennedy at his house. At that event, he introduced the Senator, saying he shared the same passion to strike out against injustice as his late brother Robert F. Kennedy, a man who:

“…stands up for an ideal, acts to improve the lot of others, strikes out against injustice, and he sends forth a tiny ripple of hope, and seeks to change the world.”

For many years, Attorney Goodman served in a voluntary position as Western Massachusetts Civil Rights Chair for the ADL (Anti-Defamation League), fighting racism, bigotry and antisemitism. Recently, he successfully resolved a case for a client against a major cellular telephone company who falsely accused a black male shopper of assault. Goodman said the store worker called the police only because of his skin color and prevented him from completing his retail transaction. The case settled for a significant undisclosed sum.

Attorney Goodman is a fierce, unrelenting advocate for his clients to this day. He was born a fighter in the Town of Ware, where he had to stand up to bullies and antisemitic assaults in the playground. In the same way, being a personal injury lawyer is like a rough contact sport. It takes a lot of standing up to bullies, whether they’re from big insurance companies or defense lawyer firms. Alan decided to go to law school in order to use his law degree as an advocate for his clients.

Over the years, Attorney Goodman has become a lawyers’ lawyer, leading the way on Chapter 258 governmental tort claims cases, teaching courses in trial at the NITA trial advocacy summer seminar at Harvard Law School. He has also worked with trial lawyers for the bar association in suing bars and drunk drivers with the evidence and testimony provided by expert witnesses. He has written a chapter on wrongful death claims in a leading national 3-volume legal treatise on damages. He has also taught law at the Western New England University as an adjunct professor.

Attorney Goodman’s colleagues once voted him the best trial attorney in western Massachusetts. His colleagues and opponents in court describe him as indefatigable because he never gives up and never gives in. He perseveres and fights to the end in order to achieve full justice for his clients. For example, when a trial judge refused to approve his legal fee on a 3 million dollar settlement, the attorney on the other side came voluntarily from Boston and testified on Alan’s behalf. He stated that Alan deserved his fee, as he had earned it through his hard work, astute legal observations, strong theories, keen marshaling of the facts, and tough negotiating through weeks of strategic moves and a presentation of a Day in the Life video directly to the president of a national trash removal company. Alan fights until the very end, meaning he has not shied away from appeals and arguing to the Supreme Court in Massachusetts on behalf of his injured clients.

His former office in Northampton won a design award for its motif and crash scene with antique push-pedal cars on tracks on the ceiling. The inlaid ceramic tile doormat had the words “Justice Served Daily” inscribed, which says it all about A Good Law Firm. 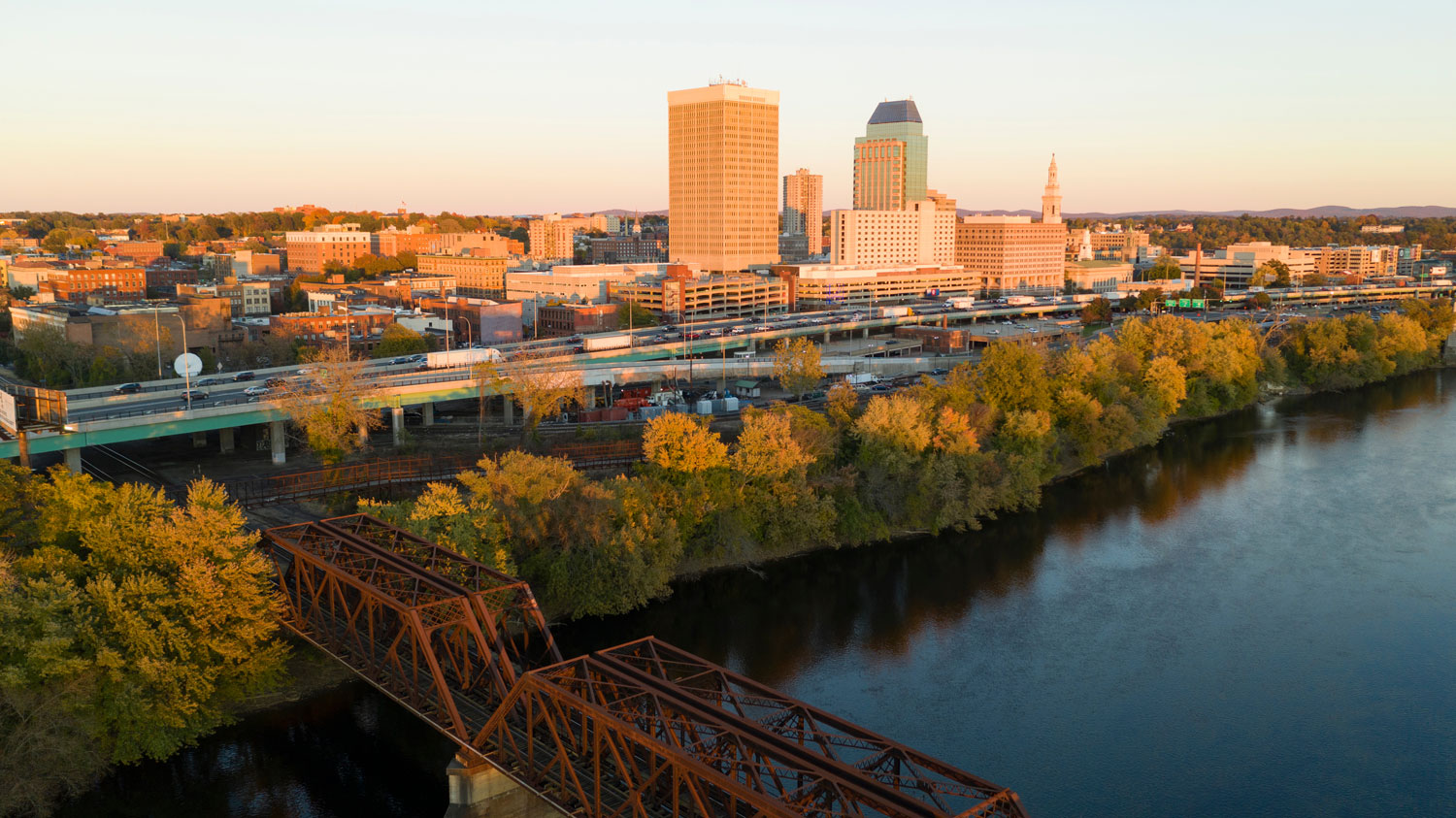 All information provided will be kept private and secure.